In the process of writing, whether in one’s native language or a foreign language, one of the primary concerns of a writer should be the order of elements in a sentence. Decisions about this will create results at many levels, from intimacy with the reader to the scientific quality of a paper. Sentence structure requires the attention of not only writers, but also translators and editors. The changes that are made when translating a manuscript from the source language to the target language are determined by the grammatical rules of the target language. From time to time, this makes it necessary to reorganize a sentence and put clauses in new places to preserve the original emphasis. When writers see different sentence structures in their source text and the translated manuscript, they perceive this structural difference as a difference in meaning. However, every language has a unique way of expression, and translation is not merely selecting the corresponding words in a foreign language, but also writing a new manuscript that suits these ways of expression.

Let us consider the sentence rules in a few different languages. The rules of sentence structure in Japanese differ from most European languages. A Japanese sentence begins with the subject, and the verb is placed at the end. The object comes between them. Another characteristic of Japanese is that this order is quite flexible, and it allows the verb to be put at the beginning of a sentence or the subject to be put at its end. This flexibility is more suitable for casual use though, and the general preference is subject/object/verb. English sentences begin with a subject and a verb. The other components to complement the theme of the sentence (for example, time, place, people or objects) come last. This changes when a sentence is in the passive voice, and the use of a verb at the end of a long sentence can be undesirable.

In Turkish, the main verb comes at the end of a sentence. In a sentence in the active voice, all the elements that complete the meaning are placed before the verb. This structure makes it possible to provide all details before the verb. Another difference from other languages is the use of clauses. In Turkish, clauses can be written before an element like an adjective, while they need to be written after them in English, and this requires restructuring translated sentences.

Turkish writers writing in Turkish usually want to provide the details first and put the verb at the end (of a sentence in the active voice) and expect to see clauses in these places, which leads them to prefer English manuscripts that are written in the same way. However, it is not possible to preserve these characteristics in translations to English.

For all these reasons, it is quite ordinary for translated manuscripts to include differences in structure. Translators and editors focus on following the rules of the target language rather than keeping the word order of the source text. Thanks to this approach, the translated paper does not read and sound like a translated manuscript and is easier to follow since it has the appropriate characteristics for the target language. 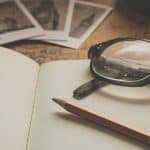 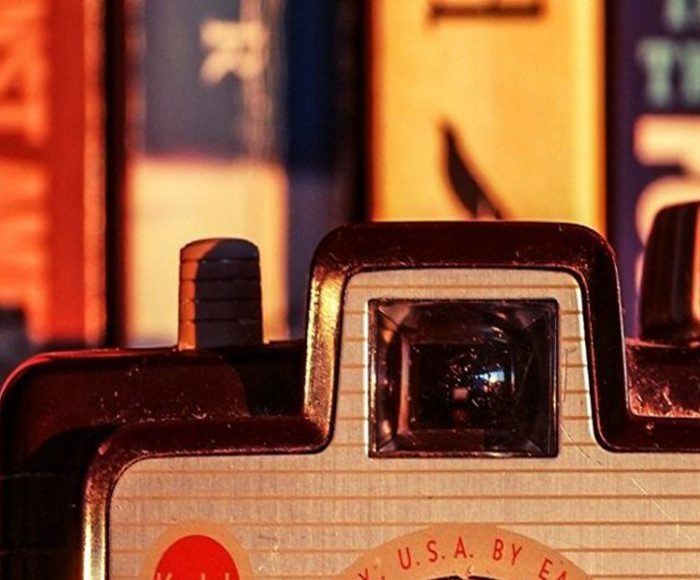 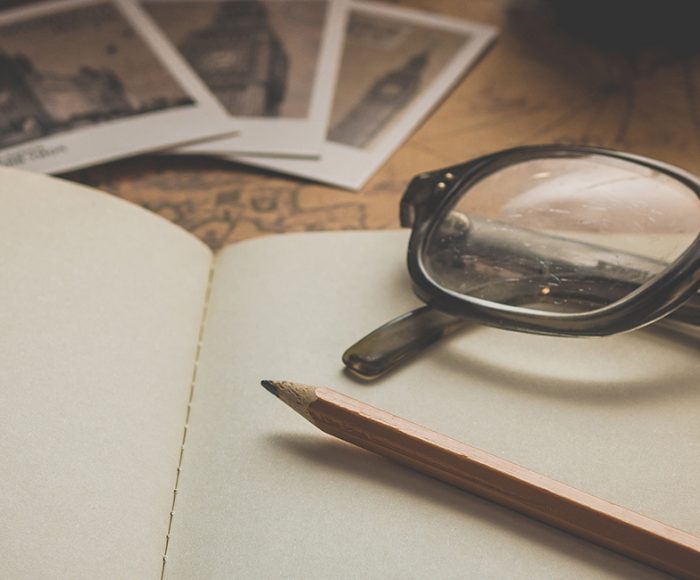